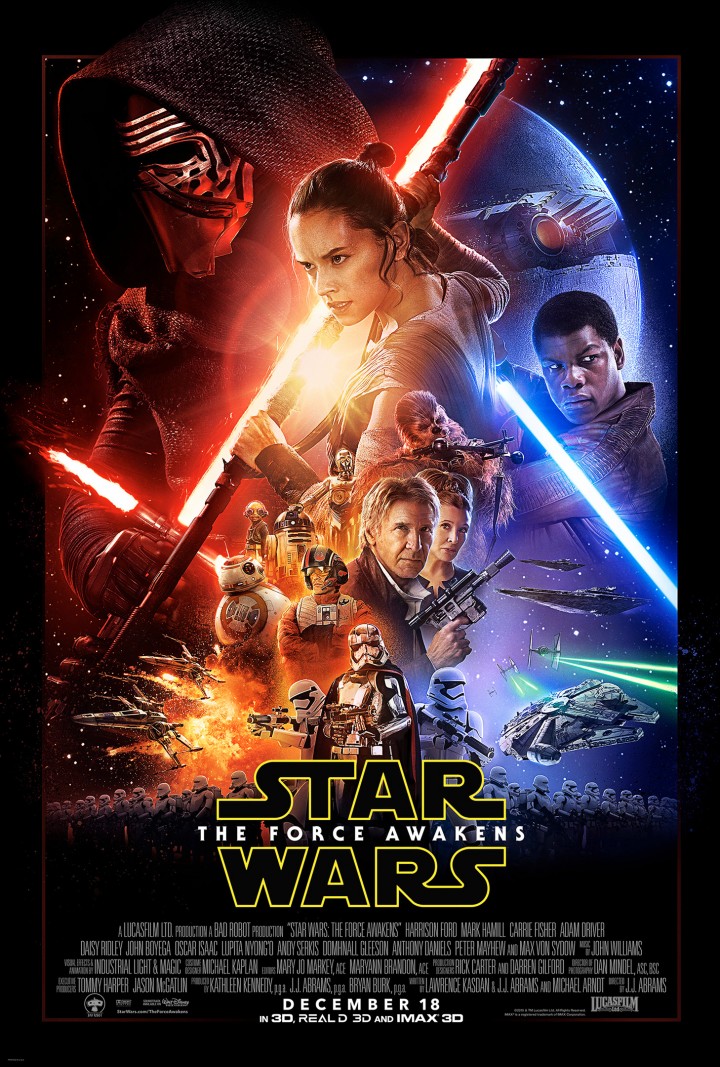 This trailer is filled with plot which raises many questions about the story. Who is the red lightsaber wielding Kylo Ren and what is his connection to Darth Vader? Maybe my readers know more about this and can inform us in the comment section. The character of actor John Boyega known as “Finn” is stranded hopeless and without a cause on the infinite sea of sand that is presumably either Tattooine or Jakku.