Gaming Controversy – The effects of gaming 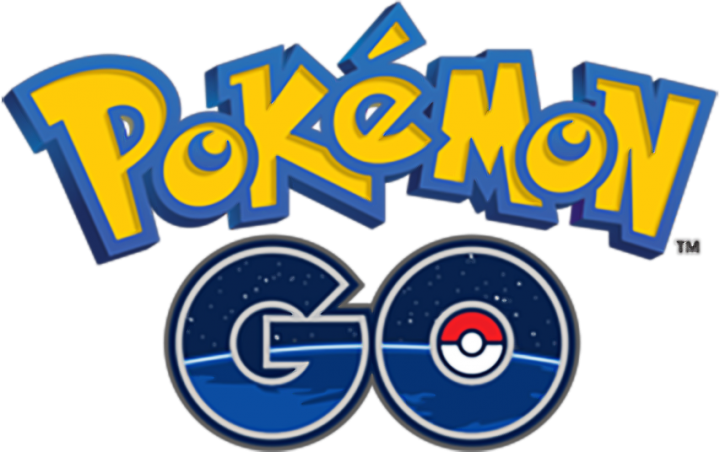 For those of you who live under rocks: Pokémon Go is a free-to-play location-based augmented reality mobile game released in July this year. Making use of the GPS and camera of your phone, the game allows players to capture, battle, and train fictitious little creatures called Pokémon. 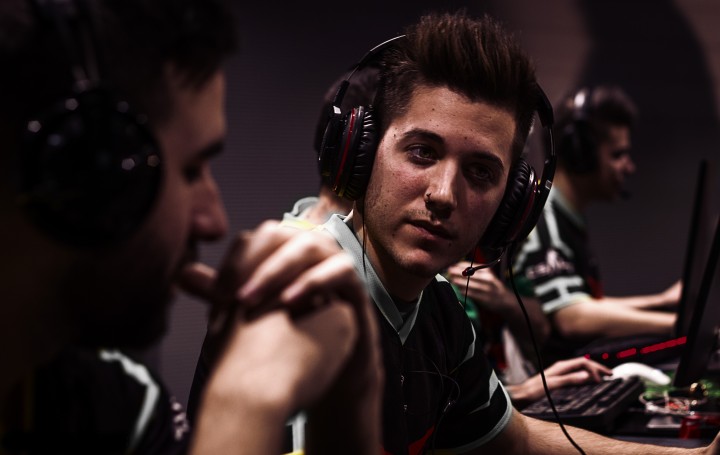 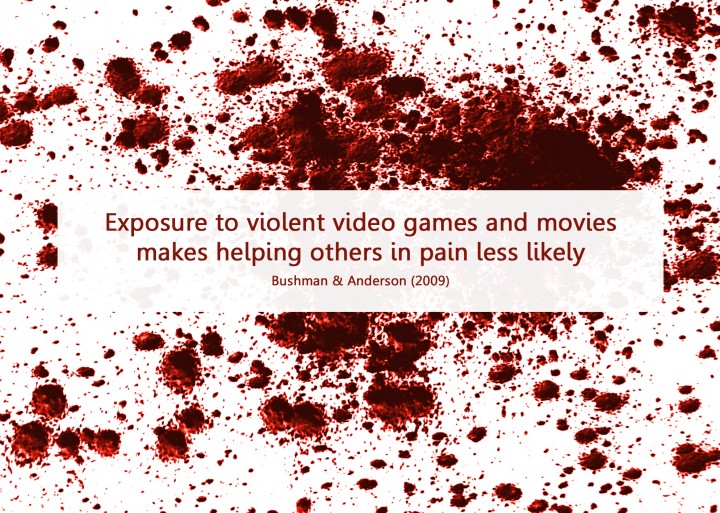 Ever since I came across the blog Gaming Conversations I have wanted to do a collaboration with Braxwolf. After writing “Between men and women…” I realised from the comments that followed how interesting an open discussion about controversial topics can be. So here we go. I have chosen the gaming controversy resulting from discussions of the topic censorship and gaming. Does the content in video games change the behavior and attitudes of a player? Does that mean we should censor certain content? In this blog post I will present some different points of view and leave the subject open for discussion.

In today’s age gaming has become a medium of storytelling which provides their audiences with an interactive power not other forms of narrative can offer. This can help us more easily immerse and open ourselves to feel empathy for the characters who’s story we are experiencing. It’s a beautiful way for the art of storytelling to develop. But what are the downsides of this? Just like any medium of storytelling we are affected by it’s content. 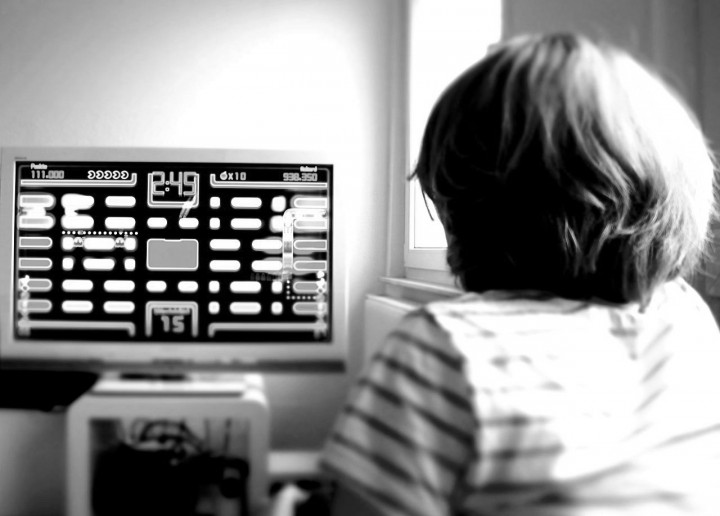