The first step for us was to pitch our research project to two professors. The goal here was to convince them that our chosen field of study was relevant for the academic field of media and communication science. Our pitch resulted in one of our professors looking confused and the other raving on about the wonders of future marketing methods connected to the research we would be conducting. We didn’t get feedback similar to that of the other research groups, but at least we were cleared to continue our study. This could possibly be credited to the fact that the confused professor didn’t want to admit how confused she really was and decided to just agree with the enthusiastic professor next to her. At this point the groups were given their own supervisors. The one we were matched up with happens to be my favourite out of all of the professors I have encountered thus far. That said, after our first consultation with her it was clear that she does not understand and has no interest in understanding anything related to games or e-sports. With her very unique charm she cursed her bad luck in being landed with our research project. In hindsight I’m not actually sure why this match was made, it seems to contain a few glaring flaws. To make a long story short; our supervisor’s cynicism towards gamers and the ever evolving world of e-sports, as well as her lack of curiosity to learn more about the phenomenon really made me think. She kept referring to the game streaming platform we were going to be researching by different names ending with “itch” such as: “… I’m not sure I understand… what exactly is this Switch thing?”. At one point she exclaimed exasperatedly: “I don’t understand… who are these people who want to sit and look at others playing games on Twitch for hours? Next up you should research that and find out who they are, because I don’t understand!”. At this I simply smiled to myself and admitted defeat, settling with the partial victory – at least she was finally saying Twitch, right? I didn’t bother explaining to her that the research she was referring to had already been done by people who have a much better understanding of the value of such information.

What I have learnt through this experience is that although the scepticism is strong from many directions, my own enthusiasm and fascination for the gaming industry is unshaken. Paving the way for the potential of this industry will be a trying process for all involved but I do not believe that it will be a long or drawn out process. Having had a closer look at the latest market reports has left my conviction stronger than ever. More and more investors are realising the potential in the market. Who are these people my professor asked me. They are technologically advanced, problem solving, early adopters who are highly communicative – especially online. In a society where shopping and learning about new products no longer happens on the high streets but online, this target group is invaluable. My professor might not realise it but these are the people that help her, or maybe her son, choose what phone, laptop or TV she should purchase. They were the ones who wrote (or filmed) the reviews for the different products on the market. The people who take an interest in e-sports and gaming have serious buyer-influence over very valuable markets in today’s consumer culture. Knowledge like this helps me. For every cynical snort at the mention of gamers, the industry, e-sports or streaming I know that there are clever people out there realising the true potential, not just of the industry, but of the people behind it. 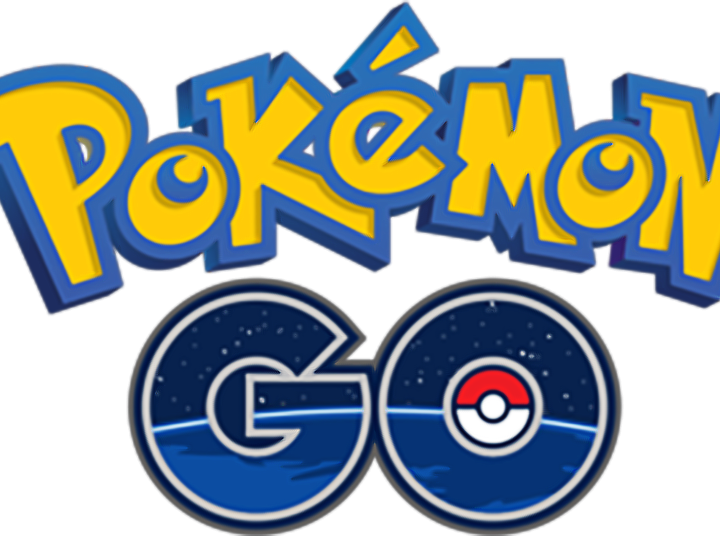