When people ask the question “Can men and women ever just be really good friends?” the underlying problem is assumed to be the sexual appeal between the two genders. But Wilde was not attracted to women and according to him friendship was still impossible between the sexes. Why? One is left to assume that Wilde thought of the two genders as polar opposite to the point where it is simply impossible for them to understand each other.

Was Wilde wrong? Or was he right in his statement but you think the reason is the commonly occurring attraction between male and female? In that case, is the world of online gaming a place where it might be easier for men and women to be friends since a sexual component to the relationship is not expected? Or is it so deeply rooted in our human biology that it is always expected, even if it doesn’t make sense?

What do you think? Can men and women ever be just close friends?

Picture derived from “Why do modern…” by Praveen Kumar licensed under CC by 2.0 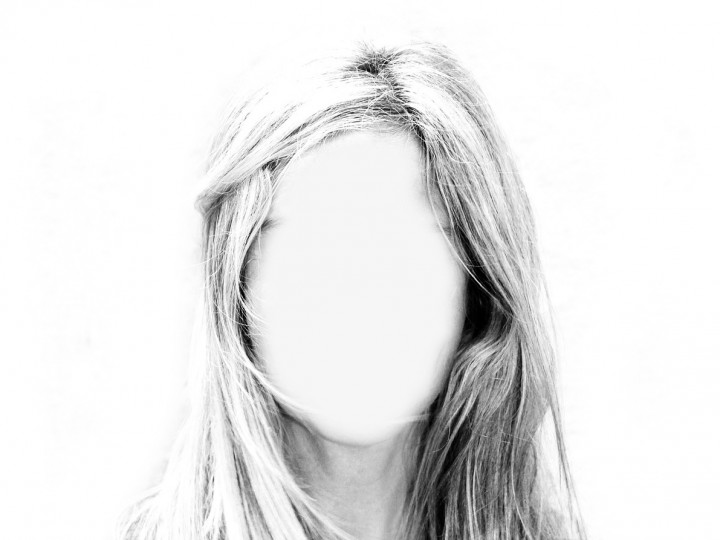