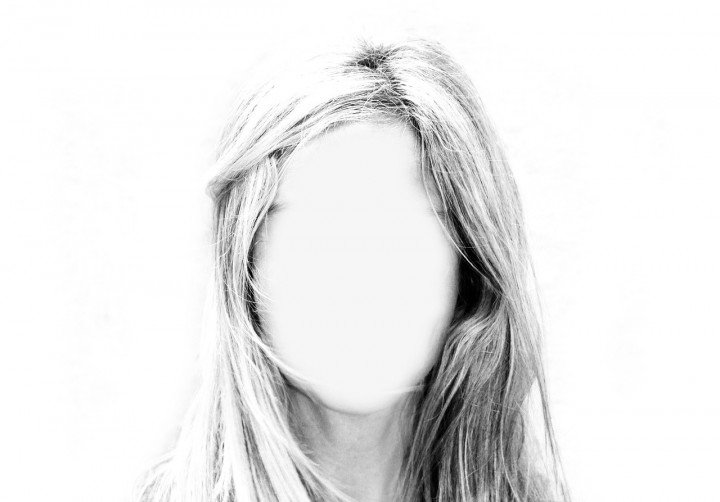 As gamers we are used to adopting new identities. We then discard them the same way a snake sheds it’s skins. We change between personalities as often as a girl changes her clothes. Want a make-over? Start playing a new game or create a new character. You can be the hero of Gotham City, you can be Ronaldo, you can be Lara Croft. Or maybe you just want to be a more ideal version of yourself. The possibilities are endless. This begs the question – As gamers, are we all suffering from some strange form of multiple-personality disorder?

For myself, I’ve never felt all my (sometimes wildly opposing) personality traits fit very well into just one person. As a result of this, as well as being a very playful person in general, I have gone by many different names – both in games and in real life.

Carl Jung, psychotherapist and founder of analytical psychology, has by some been suggested to suffer from some split personality or dissociative identity disorder. Jung however didn’t see it this way. According to him these splitting personality traits were a part of the essential and even normal polarisation of the self. Though I don’t agree with Jung on everything, I utilise a lot of his ideas when it comes to identity.

As we go through life we play many different roles. While we do so we internally explore the tension between the opposites we experience. When we are at our most resourceful developmental stage (as children) we explore different roles and personalities on a daily basis. A happy, healthy child might role play his or her way through childhood. As we go through our teen years we suddenly feel the need to choose. We have to pick an identity. We can no longer mess around. We make our choice and use it to gain respect from our peers. We are likely to later in life reject this role we used to play during our teens. From this moment on however we will no longer playfully explore different roles the way we did as children. We never seem to get back to that, even after shedding our “teen roles”. Maybe it is due to the pressure of building on our social identities.

Jung developed analytical psychology due to what he called the “daimon” that was inside of him. What did he mean by this? Jung said: “I have had much trouble getting along with my ideas. There was a daimon in me, and in the end its presence proved decisive. It overpowered me, and if I was at times ruthless it was because I was in the grip of the daimon… A creative person has little power over his own life. He is not free. He is captive and driven by his daimon.”

Which was Jung’s true self? And which is yours? Who are you really? This is a complex but fundamental question to ask in psychotherapy (or in our case, gaming!). For Jung, both personalities were real. They represented different aspects of himself which through conditioning had become polarised and needed to be united within him once again. Jung’s concept of the persona can be understood as the personality we choose (or are conditioned to choose). This is not to be confused with the personality that we were born with. This is where I start to differ from Jung in my opinions. I’m not sure I can entirely believe we were born with any one personality. I’m not sure that we have any “true” self. None the less, whether I agree with Jung or not, his theories about the roles we play, the masks we wear and the personas we adopt are very interesting to me. I have a conditioned personality, that is true. But I am very much aware that if my life experiences and environment had been different then my mask would have looked different. I can’t help but think that if we can accept that then maybe we can be at peace. There need be no conflict within us when we explore new roles – much the same way a child is able to go from being a firefighter to a prince or a princess to an evil, juckie, gooey, green, slimy monster to a prima ballerina all in the time span of an hour. Note that the child will do this without suffering any identity confusion. If the idea of the self is a socially constructed one then you are not cheating on yourself or betraying your true nature by acting “out of character”. As long as we are not hurting others in the process, maybe we should embrace all the opposing parts of ourselves and not try to contain them. Gaming is a wonderful way of exploring this.

Picture derived from “who am i?” by paurian licensed under CC under 2.0 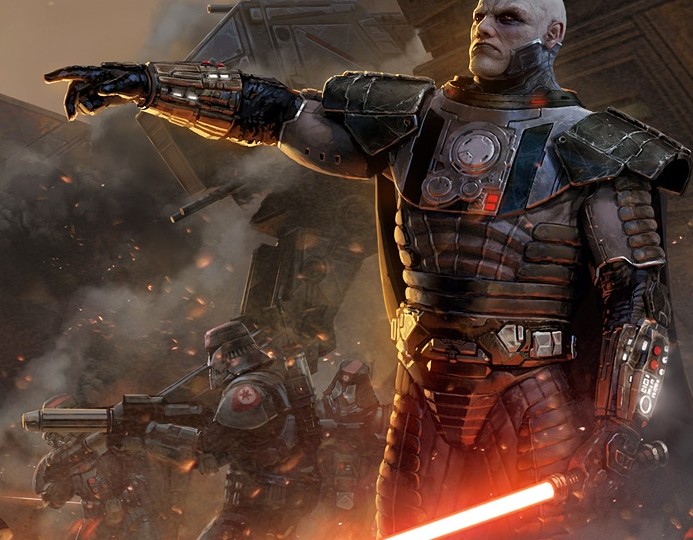