The first step for us was to pitch our research project to two professors. The goal here was to convince them that our chosen field of study was relevant for the academic field of media and communication science. Our pitch resulted in one of our professors looking confused and the other raving on about the wonders of future marketing methods connected to the research we would be conducting. 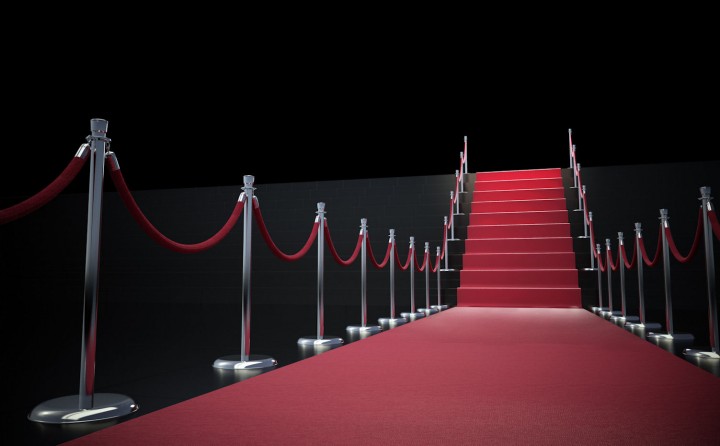