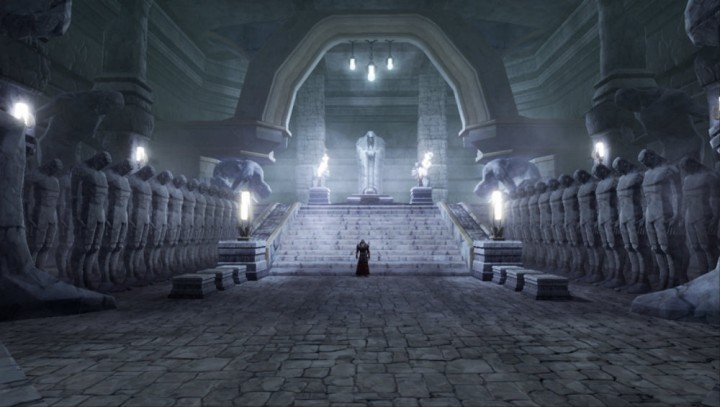 Womaniser: I’m so tired of killing the damn prophet of vodal… can’t wait to lvl up.
Noctua: tell me about it
Womaniser: 2x XP FTW!
Garret: That was my last one though. thx 4 the run boys n’ girls!
Womaniser: Wait… are there girls here?
Silence.
Garret: Well I don’t know I won’t assume
Womaniser: Well are there??
Flint: there are no such thng as women in gaming it’s all guys pretending to have tits
Noctua: that’s not true :p swtor especially has lot’s of female gamers I’d say
Womaniser: you are girl noctua?
Noctua: well yeah but point is there are a lot
Womaniser: yeh, back off Flint, you’re being a little offensive m8
Noctua: No it’s fine really, just saying
Womaniser has removed Flint from the group.
Garret: “Err, ok… I’m gonna head off too before I get kicked too”
Garret left the group.
You left the group.
Womaniser: Why you leave the group?
Noctua: we were done. I’m going to do story quests
Womaniser: I can do them with you.
Noctua: That’s kind of you but I’m ok
Womaniser: I insist. No one should have to level alone!
Noctua: lol I didn’t see you offer your services to Flint
Silence.
Womaniser has invited you to join a group.
A group gains increased Experience, Social Points and can more easily defeat strong enemies.
Womaniser: So, want to come back to my ship and have a chat? I’ll take you to you’re next mission you can just /follow me
You declined the group invitation from Womaniser.
Noctua: my mom told me never to get into a vehicle with a stranger, sorry mate
Womaniser: You should get to know me then so we wont be strangers ; )
Noctua: I’m good thx. anyway this has been real cute and all but do your thing and I’ll do mine and I’ll see you around
Womaniser: Aw… can I at least have a picture of you undressed instead then?
Silence falls while I reread this question and ask myself if I really got it right.
Noctua: There’s a cyberspace full of naked women out there, go explore it. hf!
You are now ignoring Womaniser. 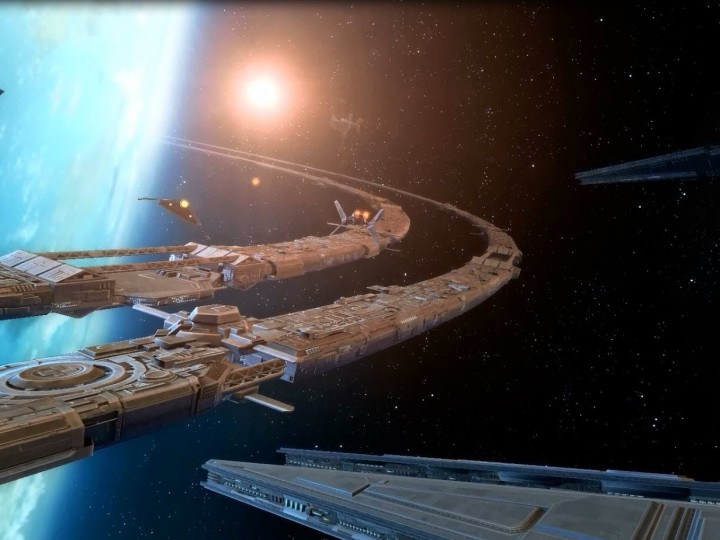 In Game Whispers – The Player