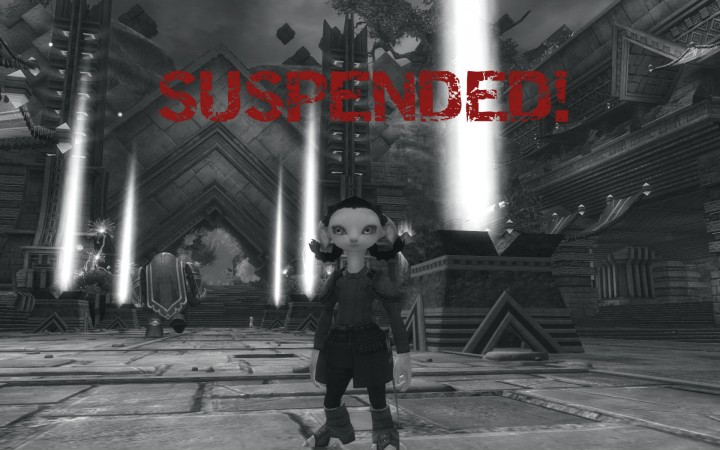 Exploits have been around as long as video games. In the days of the NES, I remember a specific offensive play in the game John Elway Football that when called, blessed the tailback with about 10x the speed of any other player on the screen, virtually guaranteeing a touchdown. Super Mario Brothers hid world warps behind secret walls. And of course everybody who played NES remembers the secret “controller codes” that unlocked various in-game goodies (left, right, left, right, A, B, up, down…). Calling on these exploits only robbed the player using the exploit of whatever experience he/she was choosing to opt out of, such as the challenge of beating the game with the designed number of lives. Exploits in these cases were never considered “wrong” because nobody else was affected. The grey area is introduced when other players are factored into the equation.

In MMO’s today, the term “exploit” is often used interchangeably by game studios with cheating. Blizzard, distributor of the MMO behemoth World of Warcraft, states in its exploitation policy: “Accounts participating in exploitative behavior are suspended or closed based on the severity of the offense.” Notice it doesn’t say “may be suspended or closed”. The policy itself seems to insinuate that the use of exploits within Blizzard games is always wrong.

Arenanet also takes a hardline stance for its MMO Guild Wars 2 within the rules of conduct: “You will not exploit any bug in Guild Wars 2 and you will not communicate the existence of any such exploitable bug (bugs that grant the user unnatural or unintended benefits) either directly or through public posting, to any other user of Guild Wars 2.” Note that the policy does not make a distinction between intended and unintended exploits, nor does it give leniency based on the number of times an offense was committed. By the letter of the law, a player who accidentally triggers an exploit once is just as guilty as one who purposefully and repeatedly takes advantage of one. Of course, a studio won’t make very much money if it decides to ban every accidental exploit, so hopefully in most cases common sense prevails, but the point is that any exploit is generally considered cheating by online game studios.

Which is the right approach? The good old days, when we searched for secret doors and cheat codes and were rewarded accordingly, or the present, where policy dictates that any such ingenuity be met with swift and decisive consequences for the good of the game?

Photo attribution: Picture derived from “guildwars2-0002” by Jovial Joystick licensed under CC by 2.0 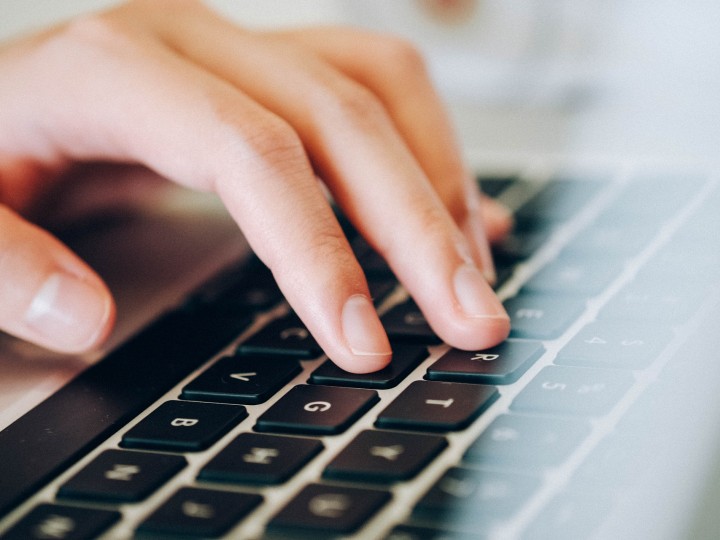 My love for online communities