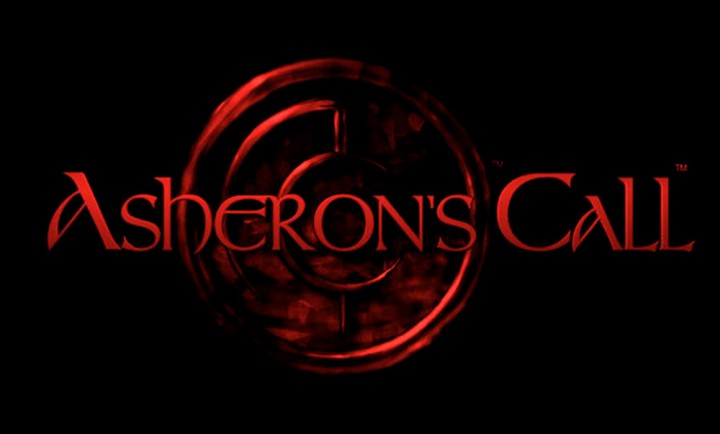 First, some context. The game did not have classes, but instead had a wide array of skills relating to magic, healing, weapon styles etc. It also did not have a level cap. Well, it did officially but skills kept leveling up behind the scenes once you had reached and breached that cap. XP was gained largely through killing mobs. The catalyst for what unfolded was the Monarchy system. It was like a family tree and XP flowed upwards, multiplying as it went. Anyone could be a Monarch, you just needed someone to “swear” to you (just like joining a guild). You would be that person’s Patron, he would be your vassal The Patron at the top of the tree was the Monarch and his named appeared on the character sheet for those beneath him, like a guild tag. You could have six vassals, iirc, each of whom could take six of their own. Monarchies tended to base themselves from various towns using a fixed point recall system called a Lifestone. You bound to a Lifestone and could recall there at any time and was also your respawn point if you died.

One of the skills boosted the XP you sent up the chain to your patron and one of them boosted the amount you received from your vassals. Clever people soon worked out that by creating alts who were levelled purely to boost these two skills and then inserted at precise points into the hierarchy could create huge exponential boosts in the amount of XP that flowed to the top. Those worker bees at the bottom of the chain would often be operated by macros, farming dungeons whilst the player was asleep or at work, constantly feeding XP up the chain.

The prized dungeons, desired because of the high XP rewards available to macro’d characters, became battle grounds. If a Monarchy wanted to level in a dungeon, it needed members to guard the entrances. If a Monarchy wanted to mess with a rival, they could gear up and raid the dungeon. With sufficient firepower they could clear out the dungeon and leave its macro’d worker bees running through their now pointless routines at their lifestone rather than killing monsters for XP.

Similarly, towns and lifestones would be raided in the same way. Towns were the only place to vendor items for cash and players, without banks or storage, kept valuable items on “mule characters.” They would transfer high value items to their mules to avoid losing them in battle. Raiding a town and killing mules as they shopped was highly profitable and humiliating for the Monarch who claimed to control the town. Again, controlling a town meant having high level players guard it.

What evolved in Asheron’s Call was a mesmerising meta game. It was glorious.

It’s important to understand that there was no in game functionality around allegiances or Monarchies. It was just a name and everyone, even those in your Monarchy, could be attacked. Early on, players began to stick together at the starting areas where new characters spawned. Higher level characters, looking for easy kills and quick thrills would hunt the areas like locusts killing and trolling the poor Level 1s as they started their time on the server. Other players, with a sense of justice, began to band together to protect new players and the starter towns. Thus, the “PK” (Player Killer) and “Anti-PK” movements were born.

On the various forums associated with the game, Monarchs would state their intentions as Anti or PK. Wars of words would erupt as some random vassal attacked someone he should not have attacked. PK Monarchies, like the infamous Blood and The-Mercs, terrorised the server. Anti Monarchies claimed and protected towns, like Xanthro in the town of Sawato. Players hacked and cheated, raided, broke truces, acted as spies and trust-killed the mules of those in their monarchy. The forums were a constant battlefield, with trash talk and accusations of hacking widespread.

Players raided their enemies’ dungeons in the mornings, so that they would lose their XP for the whole day and only realise when they got home from work. Factions and alliances emerged and full scale wars erupted.

But the Antis were winning. Through weight of numbers alone, the hunters became the hunted. The massed denizens of Dereth, the world in which the game was set, did not care who their Monarch was or what their stance was. They just wanted to grind XP and gear in peace so that they could kill more often than they would be killed. As it became clear that the Anti guilds controlled the towns with the best selling prices to merchants, or the best portals to access high XP dungeons, they pledged allegiance to the good guys. They took the path of least resistance, as the weak willed are prone to do in so many ways.

Blood remained a constant threat and meeting Blood tagged players meant you needed to kill or be killed. In a world where relative calm had settled, they were the lawless scavengers and much hated PKs that Patrons told their Vassals about when they first started playing. The pattern was set. the good guys controlled the towns, embroiled in forum wars and mistrust whilst claiming moral high ground and the bad guys roamed the wilds, raiding dungeons and towns then retreating before a defence could be mobilised.

When a new town was added, named Ayan Baqur, the scene was set for a glorious war and a changing of the world that Tolkein would have been proud of. Ayan Baqur had good sell rates and easy access to the best dungeons in the game. The Antis, in uneasy alliance, laid claim and protected its lifestone and dungeons allowing the sheepish masses and their macro’d worker bees to level and progress in relative peace.

Tensions bubbled under the surface and near forensic investigation of every death was undertaken. Who started the fight? Had they broken an alliance? Would this drag the guilds in to war? The effect was similar to the posturing and poking we see today in the real world. China hacks the US government’s websites…it’s not quite a declaration of war. Putin invades European countries, testing Western resolve but without pushing too far. Ayan Baqur was the scene of the same machinations by players who, ultimately, believed their asses to be the baddest of all. They were all locked in place, ready to start throwing punches, but not wanting to throw the first – because doing so would give every other Monarchy the excuse they wanted to have a damn good war.

In the 80s, during the cold war, the terms was M.A.D. Mutually Assured Destruction. Nobody could launch a nuke, because they would receive the same in return. This was the state of play in Darktide.

Then came GEN. A new monarchy, built around a small group of french players based out of an internet cafe. They were skilled PVP’ers, hackers, trash talkers and they wanted a war. They sensed that the Anti movement was weak and lacked the spirit for a fight and were firmly of the view that a PVP game was made for PVP. Under the flimsy justification of clearing out the “carebears” from Ayan Baqur, GEN went on a kill crazy rampage. They attacked any and all characters there were not tagged with known Monarchies, knowing that the Antis would have to declare war as a result. The Antis’ hand had been forced and Ayan Baqur became a war zone. Because the structure of the game, every monarchy had to relocate out of town immediately, as logging in to the game at a Lifestone camped by your enemies meant insta death. Towns with portals that enabled fast travel to Ayan Baqur became secondary warzones, as guilds and alliances struggled to form an effective counter to GEN.

Those monarchies who had become fat with masses of players who just wanted an easy life, began to suffer. Their numbers dwindled and their complex and carefully structured XP chains, from worker bee through to Monarch, broke apart as people quit the monarchy in order to avoid being killed on sight by those involved with the war. Darktide was not a place where you would want to play solo however and, slowly, these vassals began to pledge themselves to Blood – the infamous PK monarchy. Blood only had one rule – don’t kill other Bloods. With so many of the server’s heavy weights locked in a war for Ayan Baqur with GEN, they now also had control over many desirable towns and dungeons. The dynamic had shifted – if you wanted the easy life, then you joined Blood. The flow of resources and XP up the chain to Blood’s active elite PVP’ers began to increase dramatically.

Neither Gen nor the Anti Monarchs of Ayan Baqur could see that their real enemies were lingering in the shadows of the chaos they had created. They were patiently watching. Waiting. Growing. 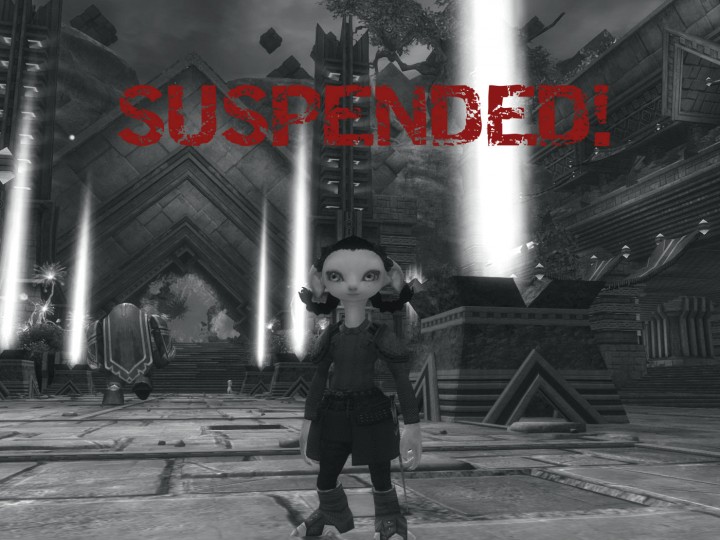 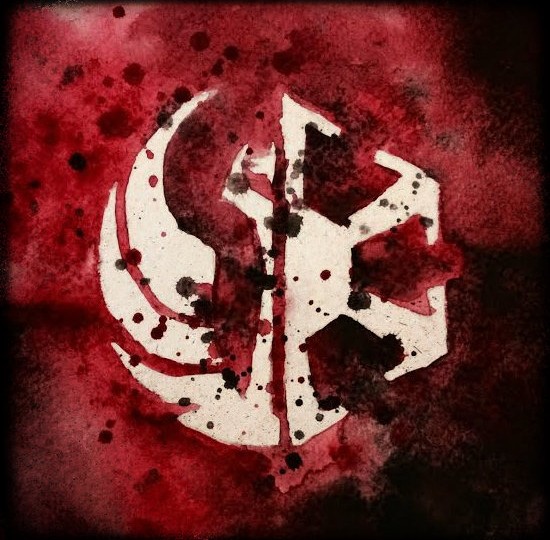