The entire party was on ts, including a couple. A long distance couple: not the internet MMO version, they just were not living together at the moment. Playing wz’s, the usual things going on, until – during a boring moment at mid in Huttball – the girl suddenly lashed out at the guy. Over nothing.

So, something was wrong.

‘Is something wrong?’ the guy asked, in a clueless voice. No! Don’t ask that! Don’t ask that one question!
‘No,’ she replied. In that tone that meant that yes, indeed, everything is wrong. Very wrong. Very, very wrong. It is such a cliché that it is a miracle that anyone still uses that type of no. But it happened.
‘Ok,’ he said. And now he decides to try to pretend nothing happened! Was he serious? He went there, with his first fatal question. Now he had no other option than to go all in; question her, state that obviously something was wrong, and what it was, etc.

In a semi-awkward-silence we finished the game.
‘Sort of tired, gonna log,’ she said.
‘Nn.’ 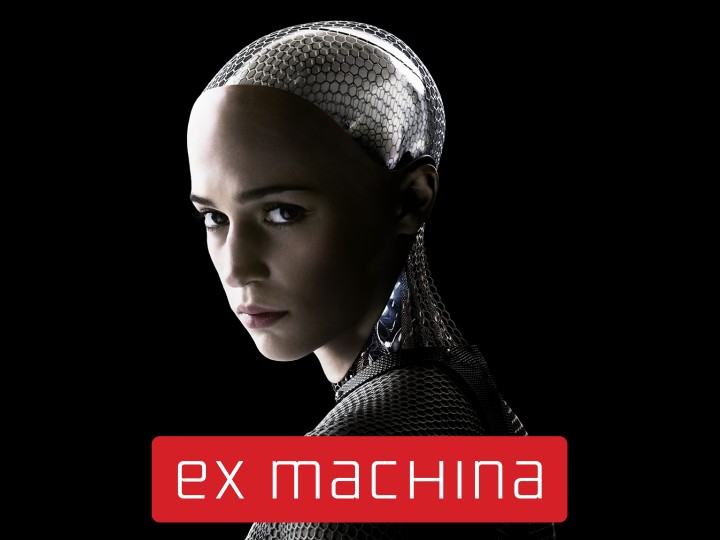