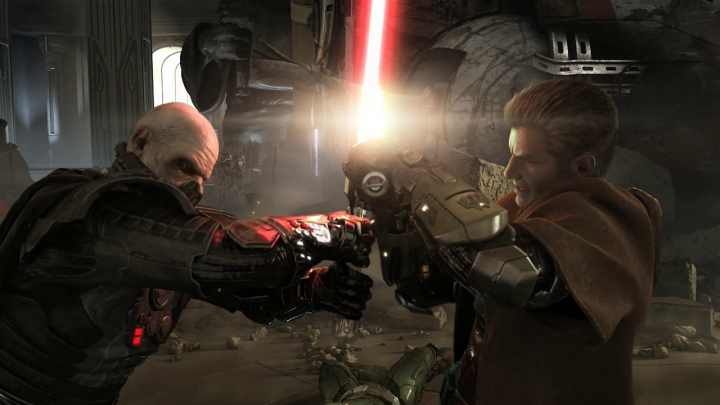 “So how come people didn’t want to involve themselves in ranked PvP at the time?”, I ask.
“People weren’t queuing because, from what I remember, when people did they got stomped by Nostrum Dolus”, says Anthis. “They were running three smash or something. They would get stomped anyway because ND had better players but with imbalanced specs on top of that people didn’t seem to think there was much point in even trying.”
“Yes”, Mylex agrees. “I really think it comes down to the fact that people didn’t want to lose. Class imbalance was definitely a part of it though. In TWATS at least it wasn’t that we didn’t want to queue, but we were having a hard time persuading our healers to do it. It was really hard to motivate people to participate. It wasn’t that as a guild or as a team we didn’t want to play. People would say ‘oh god I don’t want to heal tonight if it’s just ND’ you know. So the class imbalance definitely was a problem as it contributed to the gaps between the skill of the few guilds queuing. Stack smash and add some bubblepop and it really was not a lot of fun to play.”
“Yeah, people would be completely stun locked and players were globaled by smash”, Anthis elaborates.
“So this was when you decided to agree upon rules limiting certain classes and specs?” I ask.
“Yes, I think it was RC that eventually came up with the idea”, Mylex answers.
“Well I don’t remember exactly but the point was that the only aspect of the game that was supposed to be fun wasn’t fun anymore, much because of the mechanics”, Anthis says.

So on January 26th, 2013 members from Reality Check, TWATS and Nostrum Dolus held a meeting where they agreed upon a list of rules that would improve the state of ranked PvP as well as hopefully increase participation from other teams. The other teams did not have to follow these rules but if they did not then RC, TWATS and Nostrum Dolus would also not need to follow them which was likely to end badly for the other team. Follow this link if you’re interested in seeing the forum post made after the meeting including all the rules that in the end were agreed upon.

According to Anthis and Mylex most people who didn’t agree to these rules being implemented didn’t actually participate in ranked at the time themselves. It was an objection upon principle Mylex explains. He continues saying that the problem before these rules were agreed upon was that ranked games just wouldn’t happen. You could find yourself standing around the fleet for hours waiting. No one wanted to play. There were people who were opposed to the rules but according to Mylex that was not relevant in the sense that those people never played ranked at this point anyway.

Mylex tells me that in his opinion these rules had a very positive effect on PvP on the server. He means to say that it resulted in a better attitude to ranked. If new teams turned up people were encouraging them, getting them involved and telling them about the rules. All of a sudden a lot of teams wanted to play ranked warzones.
“They were just kinda scared of it”, Mylex continues. “You know, maybe it hurts irl if you lose in a video game, I don’t know. People were just afraid of it, and we made it not so scary.”

What’s interesting about this story to me is the fact that the problems presented in the game at this time were something that the players themselves tried to solve the only way they knew how. This seems to be a constantly reoccurring theme with SWTOR and the game is lucky to have such a dedicated playerbase. Yes, the game is a shadow of what it could have been, yet the community of players is definitely something special, that much has to be said. The patience needed from the community and the core players involved in order to maintain this rule system agreed upon should not be taken for granted. It’s clear to see that there were also downsides to such a system. This honest attempt to fix the problems which the game developers seemed unwilling to rectify was ridiculed by many. A not uncommon view was, and still is, that competitive PvP cannot and should not be regulated by player-made rules. Reading the forums it’s easy to see that these rules caused a lot of drama within this close knit community of PvPers. It was not without effort these rules were maintained, and not without conflict. What the rules should be and who should decide on them are all things that are difficult to determine. Who broke the rules, when and how becomes a knotted mess of a discussion needing to be untangled for these terms to stay fair.

If you’ve read the exact rules linked above you will have seen that these weren’t just discouraging FOTM classes and specs in general. They were extremely specific in many ways. I can’t help but picture before me all these different people with different lives, cultures, religions and family roles.  I imagine how they all rush home from their work or schools, start up their PC, get online in-game and jump on the forums where they start heated discussions over who had one too many Pyros in their team in ranked last night. All the bitching and bonding, the fighting and the agreements, all the allies and the archenemies made – that is what makes the online gaming environment so fascinating. Whatever connection you are making to these other people, good or bad, it’s all done completely without knowing, or caring, who they are in real life or what they look like.

But to get back to the topic at hand…

In any truly competitive gaming environment rules such as these are (or should be) frivolous. But what about a game like SWTOR with a limited number of players who do want to play ranked but are held back by the constant imbalance between classes and specs? What is your opinion? In a game such as SWTOR do you think it’s a good thing for the playerbase to agree on rules in order undo some of the damage done by the class imbalance? Tell us what you think in the comments below! 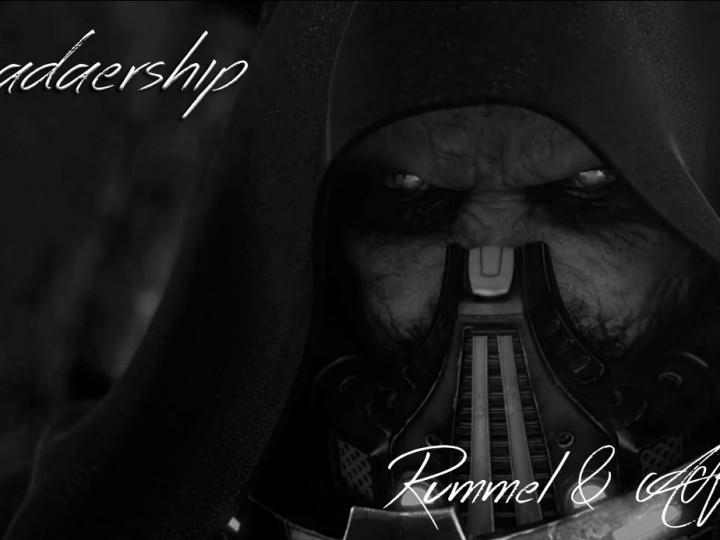