K: Lol <guildname>
P: Yeah. 🙂
K: So how you got in?
P: Long story.
(The story: I accidentally entered a battleground equipped with my fishing gear. Some dude commented on it, in a semi-rp-way, and I out-rp’ed him and his friend completely during the battle. He grinned and sent me a guild invite.)
K: Short story. You are a girl.
P: They didn’t know that.
K: Sure they did.
P: They didn’t.
K: Sure they did. You have it easy.
P: God. In what way…
K: You know in what way. A girl in an MMO. You just have to say you need something, and it’s yours. Guild invite, spot in a team, you got it.
P: It’s not like that.
K: It is.
P: No. I don’t think it’s an advantage. If there is an advantage, it is temporary at most.
K: So you play them.
P: I don’t play anybody.
K: Of course, you don’t. You’re different than other girls.
P: I am not different. It’s just not an advantage.
K: I can’t believe you say that.
P: I can’t believe you say that my guildees only play with me because I am female.
K: Because they do. Sorry, but they do.
P: They couldn’t possibly like me.
K: They like you alright, you’re a GIRL. 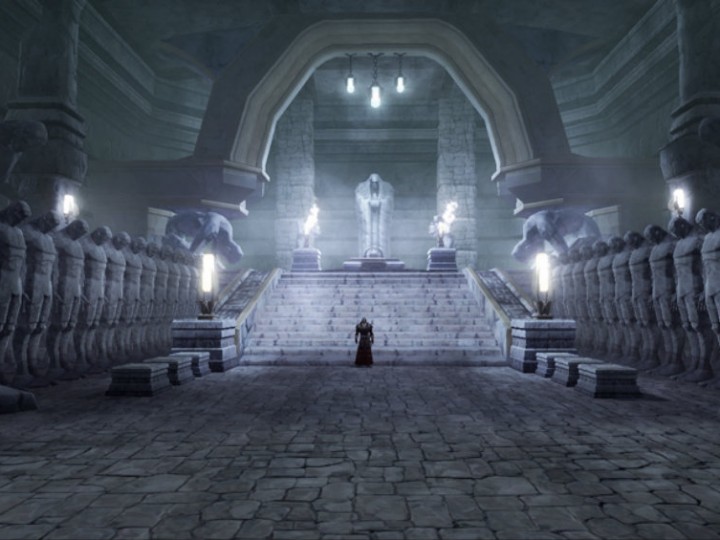