My guild at the time had some good players. The best of them was 14 y.o. Ben.

One day, Ben and I were playing together. More specifically, he was boosting and chaperoning my alt in Booty Bay. Me looting as fast as possible, while he cleared the way, and killed of random Alliance on the side. We discussed Cassius Clay. Talked briefly about Ghost in the Shell. And then I casually mentioned an ex.

His tone of voice changed.
‘Why did you break up?’
Too serious. He sounded too serious.

Why. Because he was an idiot. Because it was based on that one perfect summer evening, with the endless talking, where it seemed destined to be.  Because hormones don’t think long term. Because of unconscious patterns you end up repeating, but shouldn’t.  Because I lied to myself. Because all of that, and none of that.

‘We didn’t fit together. We thought we did, but we didn’t.’ 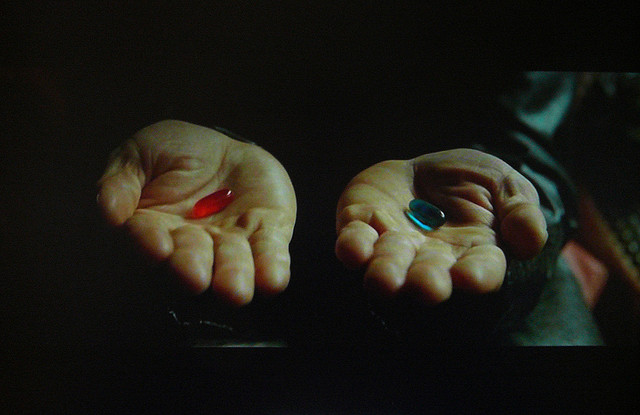 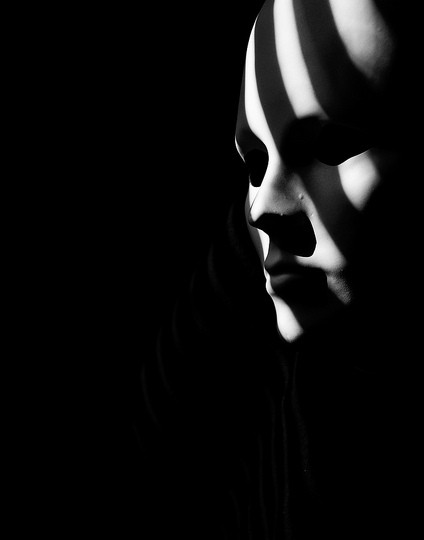 Hiding behind a virtual mask