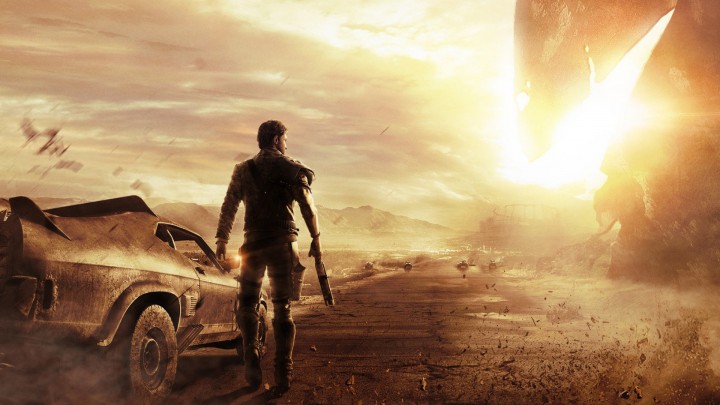 We’ve all had them kind of days, days where you just want to cry, scream and sleep, all at the same time. For some people talking with friends or loved ones, venting about the utter tripe that is your day, is a great way to unwind, while others prefer to be alone and indulge in a hobby, such as reading, or if you’re like me, play video games. I usually play the same type of games when I’m in a bad mood: Call of Duty, Battlefield, anything with a shooting element, my frustrations being taken out on the right trigger. To people that don’t play video games, the fact that blowing virtual heads off helps me to unwind after a stressful day, probably sounds quite psychotic, the Daily Mail having a field day with my admission. However, they’re are definitely many like me, and it’s probably you people that can imagine how much relief Wolfenstien: New Order brought me, after playing it on the day my grandad died. Shooters, especially online ones, have, for quite a while, been my go to place when I’m royally peeved, but last week, I found a new kind of game to make me feel even better.

With a release date that seemed a little nonsensical, Mad Max was pitted against MGSV when both came out in September, the excitement for the last Kojima game overshadowing Avalanche’s foray into the desert. I saw thoughts on Twitter about Mad Max, I read how people were both enjoying it and how some were finding it an overall, mediocre experience, but I tried to stay away from any reviews, wanting to formulate an opinion on the game myself. When I finally got round to some extensive playing, I found myself agreeing more with the latter of the two above opinions, boredom setting in after just a few hours. I didn’t see the point in the things I was doing, or rather I wasn’t very impressed that I was doing them all just to get a car back. I felt the story was unimaginative, the repetition of driving, collecting and fighting failing to really grip my attention. Then, after putting the controller down, I came back to Mad Max several weeks later, my new found mood putting a different light on the game.

Everything that could go wrong that day had gone wrong, and overall, I was feeling like virtually shooting shit up. However, I had one snag: I had no shooting games to play. Having not enjoyed Advanced Warfare and no money to buy Battlefield 4 (Fallout 4 money has been saved, don’t you worry), I decided to give Mad Max another go. Perhaps driving around and banging into others was what I needed, I thought, and I wasn’t wrong. Blowing up oil tankers, ramming into enemy cars and beating up my foes was a very different experience when I was frustrated, the over the top explosions and gritty combat system giving me a real sense of relief. The fact that there wasn’t really a story didn’t matter, I didn’t want something to concentrate on, I wanted a place to go where I could be free to roam and destroy, the desert providing me with a perfect landscape for such an experience. It really did make me feel better, even more so than any game I’ve probably turned to when feeling somewhat defeated, the combination of freedom and destruction providing the perfect antidote to my shitty mood.

Now please don’t get confused: I’m not suggesting that anyone who wishes to enjoy Mad Max needs to be having a bad day, I’m merely suggesting that this is a damn fine game for when you are having one. There’s not too much to think about, the whole point of the game seemingly to be as brash, bold and loud as possible, causing mayhem wherever you go. You can dive in head first into the action, no sneaking around if you don’t want to, no complex decisions to make. It reminds me a lot of Avalanche’s Just Cause series, the gameplay being of similar mould, only here, there’s a real sense of darkness within the main character, a feature that perhaps makes him a great partner to forget your troubles with, helping him in turn helping you. After having played Mad Max in said frame of mind, I’ve come to appreciate it more for the fun playground of demolition and anarchy that it is, rather than concentrating on well told story that it’s not and as a result, I won’t need to be pissed off to enjoy Mad Max again. 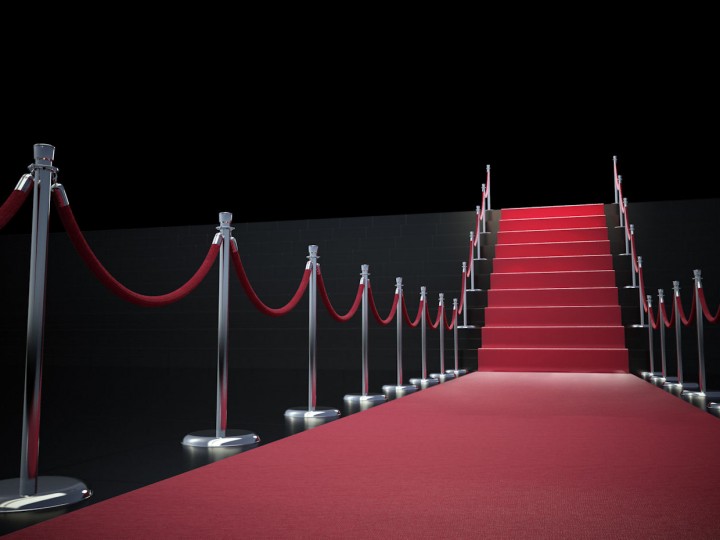 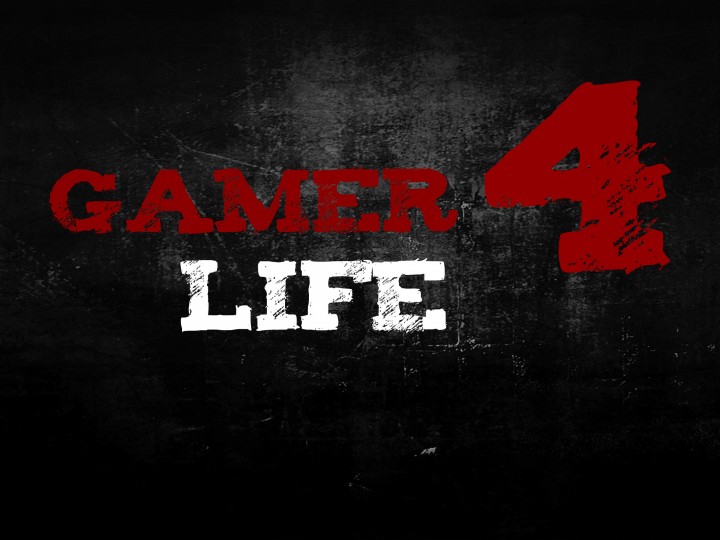