Sartre’s most famous quote has to be L’enfer, c’est les autres (Huis Clos): Hell is other people. To paraphrase a scene from this book: imagine being locked up with bad and humorless pug’s having to play warzones together eternally. Blame those pug’s! It’s not always delusional to do that. Sometimes it is them.

Yes, according to Sartre, man is doomed to be free, but this being free isn’t easy to grasp nor instantly clear.

One way to encounter bad faith is when you make statements about yourself. As soon as you label your personality as something, ‘easy going’, ‘neurotic’, ‘not neurotic’ or any other thing and you ‘believe’ that statement, you act in bad faith; you make yourself static: you are pretending that you are like an object, a thing. Like a table (one of Sartre’s favorite examples) which is round, or square. But you are not like a table. You always escape yourself. Human reality is the reality of a being which is what it is not, and which is not what it is. (Sartre often wrote on speed.)

I would speculate that within Sartrian philosophy, both pills, blue and red, are bad faith; too table-like, too factual, too real, both denying the trancendence part of being human. Sartre loved drugs and experiments though, so if he would have been offered the choice, of course, he would pop both. 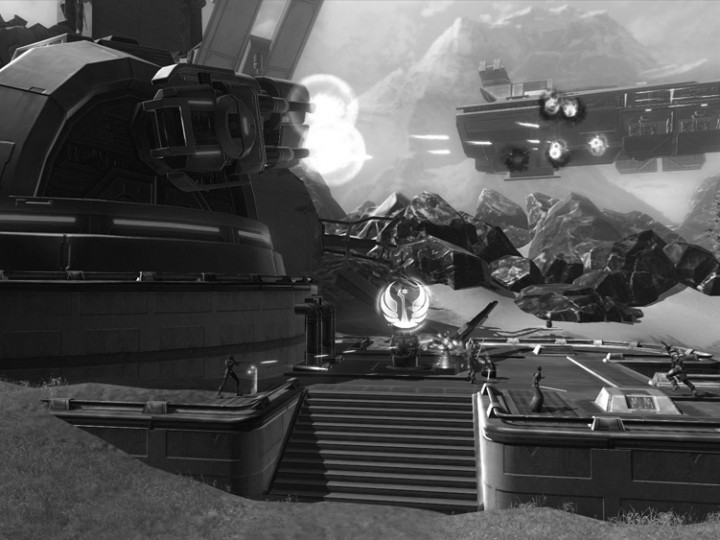 The missing link between West-East and Grass-Snow