When WoW came out, people died. Of exhaustion. Since then, they implemented a system which kicks you out of the game if you are logged on too long. But still it happens. Something is up with games, it can make you forget to eat, to drink and to sleep. Literally to death. In light versions companies use the same tactics to keep their customers engaged. Gamification is booming. Tricking you in clicking more, giving more of your personal data, into coming back. It works. It definitely works.

Not every brain is probably wired to become addicted fast, but games sure fire up a lot of those brain circuits in some of us. The first time I ever played a game, was the first time I completely forgot time. What seemed like minutes, was actually hours. It sucked me in completely, I had lost myself. I really liked playing, still, but – and I guess the next thing is common as well – : sometimes it doesn’t feel so good. Especially when you are accidentally in a phase where you play around 16 hours a day and part of that feels more like work than fun. Not everybody plays that excessively, of course, the majority probably doesn’t even come close, but it is far from uncommon either.

But even when people play excessively, is quitting the habit always best? Years back I watched a documentary on gaming addiction which made me question this. The documentary followed several people, but I will never forget this one guy. You could see he had a mental disorder, in the way he talked and handled himself, but that didn’t affect his in game persona. He had a setup with two accounts, so he could play two characters at the same time. He was loved in his community, he helped everybody, he had everything, he could do everything. He was insanely good. He played all waking hours. I liked him.

The documentary showed him getting help for his addiction, etc, etc.

The footage of him living irl, the after part, the ‘success story’, looked miserable. He worked in data entry. He was going through his days without any real contact. He looked purposeless. So yes, he quit playing games, but his quality of life seemed to have deteriorated immensely. They even shot him standing in the rain waiting for a bus to go home, standing there, lonely and awkward. Crooked glasses, ill fitting clothes, insecure posture. He missed gaming, he said in the end. Start playing! I innerly yelled to the screen.

I googled addictive behavior, and I stumbled on a Ted talk (sorry!) from Zoe Chance and she talked about six human needs, and anything that would meet three of these needs could make a behavior addictive. (She got this from Tony Robbins (sorry 2!), so I am far from sure if any of this is legit, but it makes sense.)
The human needs:
1. A need to feel significant
2. A need to have certainty
3. A need to be surprised
4. A need for connection
5. A need for growth
6. A need for contribution
The guy from the documentary would get all six of them in the game. I hope I am wrong, but, I seriously doubt irl could ever meet his human needs. Maybe one, or two. Is getting rid of addiction worth it? Sure in games your needs are met virtually, but what if your being, your situation, makes it hard to feel significant, makes it hard to connect to others, makes it hard for growth, and contribute, and in a game you can do all that, and even be good at it? Is reality better per se? Is not being addicted better per se? I am not sure.

Having said this, sometimes gaming addiction has to be confronted. More on that later. 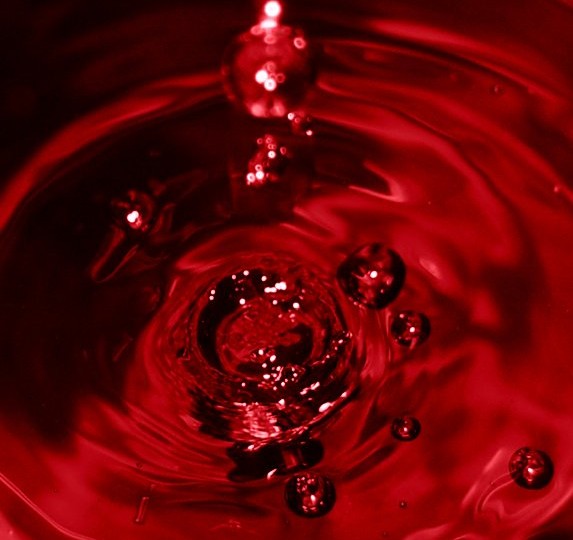 The strange case of an online friendship