Theory 1: In countries where people drive on the left hand side, shoppers move around clockwise. So, the Brits and the Australians have somehow managed to persuade the rest of us to follow their ways.

Theory 2: In Civil War left is ‘ours’, and with reason. It is a bit closer. We, slaves of habit, recognize the sort of similar layout in the new warzone, and react with; left is ours.

I tend towards theory 2, but I dislike it. If anyone can offer me a better one (doesn’t even need to be believable), I would be most grateful. 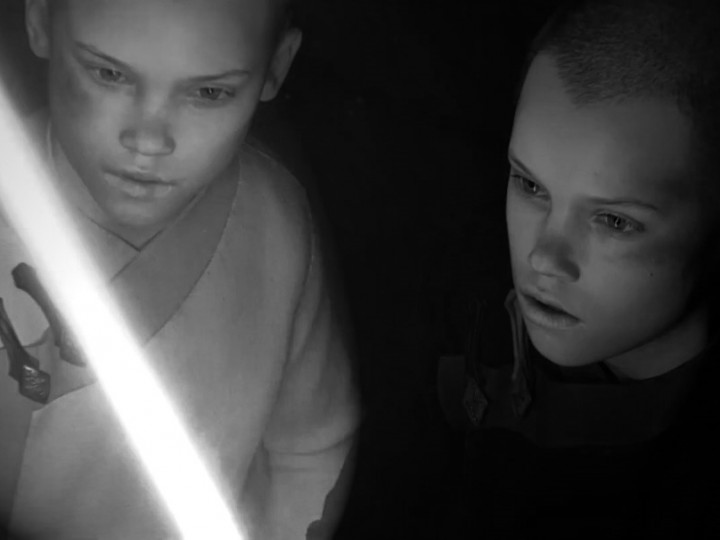 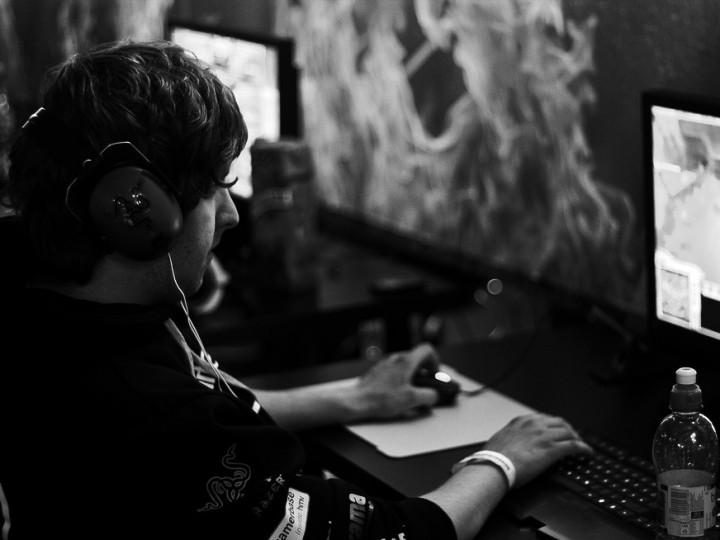