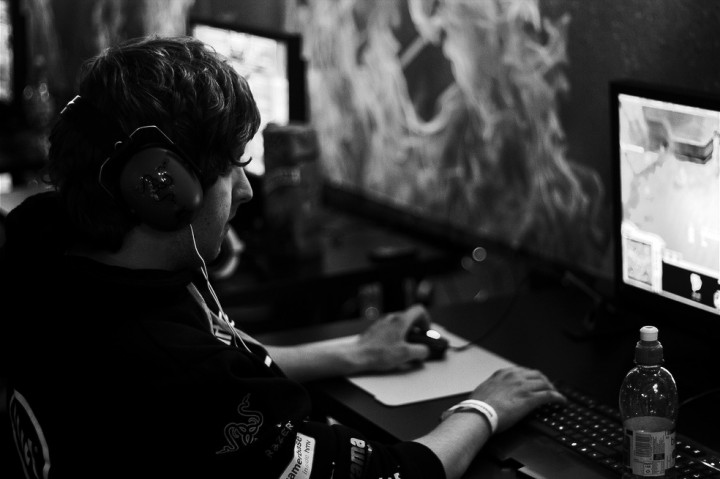 In this two part article I will be looking at the effects of gaming on self esteem. We’ll start by looking closer at some research into the subject. How does self-esteem tie in with escapism? How are these two effected by our motivations (achievement, social and immersion) to play? How does self esteem differ between healers, tanks and DPS? Let’s explore these questions.

I recently came across the results of a study made by a fellow gamer. I was instantly intrigued by what I read and a friend of mine was kind enough to get me into contact with the researcher himself. If you, like me, are a SWTOR player, you might know him as “Barmy” from The Red Eclipse. Barmy studied psychology at the University of Derby where he wrote his dissertation “Escaping Reality into Fantasy: Online Survey Design Examining Self-esteem and Escapism In Relation To Internet Gaming Disorder and Motivation to Play.” The study utilised an online survey design that investigated multiple variables: general demographics, gamer demographics, motivation for playing, Internet gaming disorder test (Pontes & Griffiths, 2014), escapism scale (Stenseng, 2009) and a self-esteem scale (Rosenberg, 1965).

Demographic:
Amongst the gamers who partook in the survey the…

The Results
From the results of Barmy’s research we can see a strong correlation between self-esteem and play time. The lower the self-esteem, the longer people seem to play. We can also see a clear connection between escapism and play time. The higher the escapism score the longer the individual will play. The lower the person scored in self-esteem the higher their escapism scores tended to be. Men were found to have lower self-esteem than females and increased escapism scores. Lower self-esteem scores were most commonly found in unemployed, single males. Escapism was shown to be highest in employed males and there was no significant result for escapism regarding marital status.

The greatest motivator for playing MMORPGS was found to be achievement, followed by immersion and then social interaction. Results showed that achievement focused players had lower levels of self-esteem than those in the immersion category but escapism scores were higher in those that selected immersion. Low self-esteem and escapism was prevalent in those who selected social interaction as the main motivator.

Barmy’s study also shows that those with low self-esteem are more likely to play a DPS class. Those who played healers would tend to have both low self-esteem and the high escapism scores. There were no significant results regarding self-esteem and those who tank. Tanks on the other hand did show signs of self-expansion, the need to seek out positive experiences to increase efficacy.

Self-esteem in relation to roles
I found this part of the results especially interesting. I asked Barmy to elaborate on these specific findings. Due to the lack of previous literature on the subject he explains that emphasis has to be made to any reasoning behind these results not being scientifically proven. He does however agree to expand with his own thoughts on the subject.

“I think DPS scored low on self-esteem because DPS a lot of the time is centered around being competitive with other DPS and that being on top boosts self-esteem” Barmy tells me. “Seeing large numbers or doing a lot of damage may make people feel better about themselves and therefore choose the DPS role to achieve that goal.”

So what about healers?
“The healer role is trickier to explain because there is both low self-esteem and high escapism” according to Barmy. “I think in terms of self-esteem it is in many ways similar to DPS that it is a competition to see who can do the most healing. However in terms of escapism it is really hard to explain.”
He elaborates saying that he hopes that future research will look closer at this since it was not the main focus in his own study.
“However I did pose one question regarding healing” Barmy continues. “Why is healing a female dominated role? Out of all the roles, females were represented highest in the healing category and in my own personal experience every female except one I have met has mainly played a healer. Is there some deeper connection between females and self-esteem and escapism? An idea that needs more research.”

When discussing the subject of tanks in MMORPGs Barmy says he tends to think of them as “typically speaking quite loud and authoritative individuals”. They are more likely to be a leader giving commands rather than following commands set by others he says.
“I think tanks showed signs of self-expansion because they gain positive experiences in leading and being at the front of battles.”
This way Barmy means to say that they can continue to seek these positive experiences that are more difficult to obtain in real life.
“One cannot instantaneously become a leader (I guess real world application would be a manager of some sorts), whereas when playing the role of a tank it is almost expected.”

These are of course, as Barmy said, only things we can amuse ourselves with theorizing about and it is indeed hard not to do. I think any MMORPG player will have their own thoughts on it because we all have experiences which will contribute to a conclusion about a specific type of player (be it focused on gender differences, in game roles or anything else). For me, this study brought even more questions than answers, and I love when that happens. Having read the study analyzing self-esteem in relation to gaming I can’t help but wonder about the implications. When we indulge in gaming how does that effect the image we have of ourselves? What would the “before and after picture” show us? Does gaming only decrease our self-esteem and confidence or can it also boost it? Why indeed do females prefer healing roles judging by the statistics? Has it got anything to do with the subjects discussed in Barmy’s research? These are questions I will reflect on in my next blog post “Gaming and Self-esteem Part 2“.

Let me end by thanking Barmy for his help with this article and his support of the blog. It is much appreciated and we all look forward to reading more about your future work.

Photo attribution: Picture derived from “NaNiwa” by Denis Dervisevic licensed under CC by 2.0

The Mystery of Ancient Hypergates 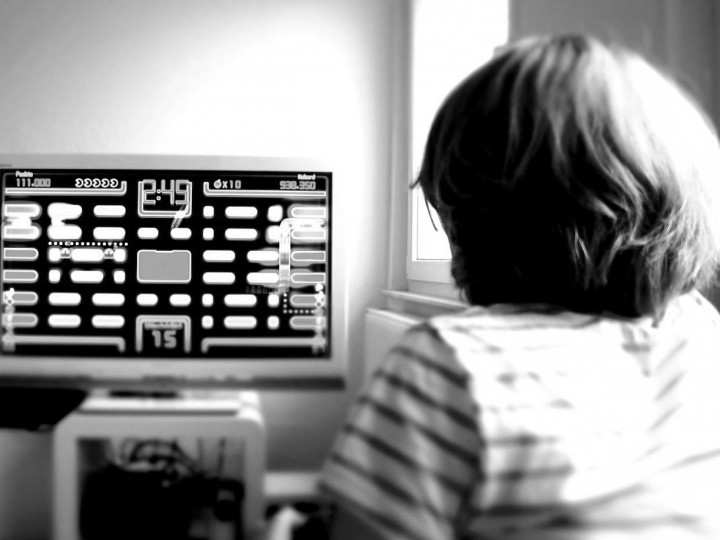