People were trying to sooth him. You know, an aunt’s birthday. Things happen.
‘Wtf, canceled,’ he started. ‘Do you even know what I canceled to be here? My girlfriend is in the hospital getting chemo. And I am here. For fucking nothing.’
‘What? Shouldn’t you be there then?’ I said.
‘I would have been, if I would have known that this stupid raid was not going to happen,’ he said.
‘You should be with her,’ I said.
After his chemo bomb, everybody had stopped typing. And Vizp had stopped now as well.
‘I mean, you know that, of course,’ I added.
‘That’s why I am so angry about the raid,’ he said.

After that, I have never seen him again. He disappeared.

In hindsight I hope, that my remarks didn’t come off as judgemental. It wasn’t meant that way. I wish I hadn’t said it at all. If things are rough, it can be absolutely necessary to have some hours that you think about nothing. About rotations. About a boss. To have a break from pain. To have a break from the things you cannot change. 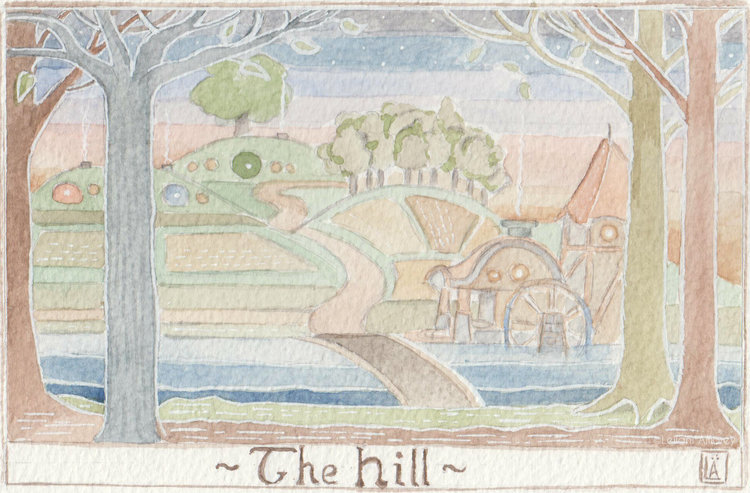