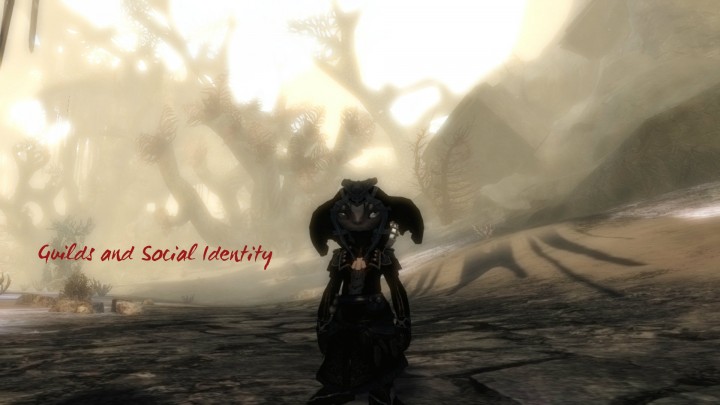 As humans we are very fond of placing people into boxes. What I mean by this is that when we meet someone new we feel that we have a precious few seconds to place the person in the correct box.  As we only have time for the clues that are right under our nose we take the complex and multi layered people we meet and cut off all the edges and depths so that we can squeeze them into the box we have prepared for them. We look for things like how the person dress and acts and what possessions he or she owns. But we don’t stop here. We actively try to make it easier for other people to put us into boxes as well. We dress, we talk, we walk, we live, we eat, we smile or frown, all with the deliberate intent to show people around us what we want to be perceived as – or – what box we want to be placed in. But are we really the clothes we wear or the car we drive? We are treating ourselves like brands to be marketed and sold. 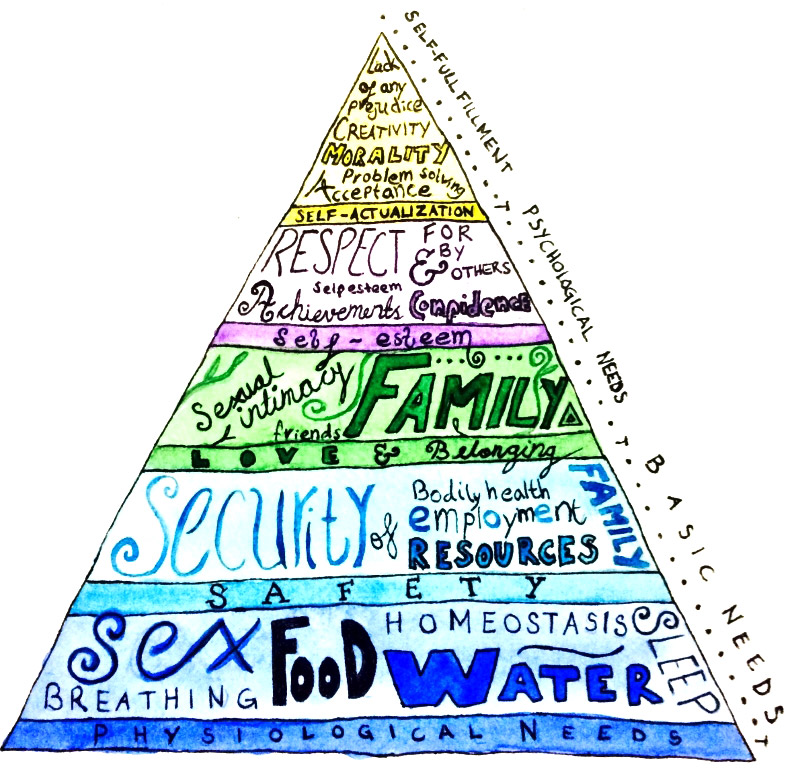 This is our social identity trying to express itself. Trying to be accepted, to get someone to buy what we are selling. We want to signal quickly to our surroundings who we are so that like mindedpeople can find us and start the validation process. This is a deeply rooted need in today’s society as much as ever. It’s the foundation on which our consumerist culture is built on. According to Maslow’s hierarchy of needs the sense of feeling acceptance and belonging is the third step or “need” on the ladder to self fulfillment.

So does this need transfer to online societies? Yes!

The same way we search for a group of like minded people in real life we look for like minded players to connect with online. We call these groups of players “guilds”. We create them, we join them, we break them up. Mostly we join them. So we now have an in game Personal Identity as well as a Social Identity. For example:

How does this effect how others see us? It means that before people even have a picture of what your Personal Identity is they can have an image of what kind of person, or player, you are. Your guild tag effectively strips away your Personal Identity in that moment and people will judge you according to your Social Identity. They will project all the attributes related to your guild onto you. In the case of the Noctua character, I will no longer be “Noctua, Mad as a Hatter”. I will be “Shoeshiner at The Royal Paperclip Association”. So let’s look at the process of forming a first impression (or “boxing”). It used to be be:

“Ah, look it’s that Noctua person – a simple lone, freelancing PvPer roaming warzones and loosing nodes.”
And “She is nice” or alternatively “terrible”, “such a troller”, “crazy rager” or “charming”.

Instead it would be:

“Ah look, it’s that Royal Paperclip guild.”
And “Elitist morons, think they’re better than everyone else” or alternatively “They are a nice bunch, always seem to have a lot of fun together”, “Casual trash” or maybe just “I hear they have a really cool paperclip collection on their guild ship”.

The attributes that your guild is known for will instantly also be applied to you – and other players will now start to treat you differently for it.

So how does this relate back to the motivations for gaming? I’m glad you ask. If a player’s social identity in game is built on the desire to be perceived as skillful (i.e. an achievement focused player) or on socializing than it’s likely that Social Identity is more important to you.

Achievement focused players tend to be the ones that care the most about how they are perceived by others. It makes me wonder if there is any connection between this player-type and low self esteem. (Note: If indeed achievement motivated players have a tendency to have lower self esteem in general then that would not mean that this applies to everyone in this specific group.) These achievement focused players are likely to seek out a guild which will support the idea that they are skillful in other players eyes. Guilds like this tend to be exclusive and more difficult to get into which makes others think “Wow, Noctua is running with The Royal Paperclip Association these days… she must be a good player or they wouldn’t have accepted her”. These players are also the ones most prone to raging when things go bad.

I often like to observe the way people handle failure in gaming. In MMOs and in PvP it’s especially interesting because you are constantly observed by other people outside of your own group of friends or premades. Let’s assume I am a very competitive player who’s personal reputation (as well as that of my guild) speaks of skill. When someone then gets stealth capped and loose me a node (which ends up also loosing me the game) than that other player just contributed negatively to my Social Identity. He’s making me look bad when really I know I’m not a bad player. It’s unfair. And I will show it by raging. I probably feel emotionally compelled to do so.

The thing about our obsession with Social Identity is that we tend to (especially if we have low self esteem) use it as a tool to evaluate our own self worth. Let’s say we run into a player (or a guild full of players) with bad self esteem and a reputation for dominating the game. If we then accidentally contribute to loosing a game then we are, as strange as it may sound, decreasing their value as a human being. This is not something absurd, it is very logical. It mostly happens on a subconscious level of course and surfaces in the form of rage. The same thing happens to social players only they tend to be less concerned by the opinions of the people outside of their own social circle. Since they might not be as competitive by nature the typical social player would feel more emotionally effected by in game drama than say loosing in PvP. Especially drama within their own guild or group of friends may be especially stressful. If the security of that close knit group was broken it would end up making the social player feel a loss of motivation.

The discomfort experienced by the player would presumably  be tied to how much time the person spends in the game. Does the person have a strong Social Identity outside of the game? If they do they might be less effected by the drama created or the opinions of people in game. Immersion focused players are far less prone to drama or raging as their motivation for gaming and online behaviour tends to be the least dependent on other players.

Let me add that these descriptions are all based on the stereotype of each specific player type in order for me to more easily showcase their differences. Please take it with a grain of salt!

What are your thoughts on Social Identity in an online, virtual environment? What kind of player are you? What aspect of the game do you enjoy most? I love hearing your thoughts so do give me your opinions in the comment section below!