Friday 17th: Twin piece about Leadership: Interview with RC GMs by Noctua
Here I interview GM and Co-GM of old Reality Check about what it means to be a guild leader. Rummel and Anthis have many times been criticised for the way they handled the running of the guild RC. In this post we hear their side of the story and dig deeper into the subject of leadership and how it translates from real life to in-game. This post is a Twin Piece in collaboration with Ravalation who on the same day will be posting the first part of her leadership interviews with PvE guilds, don’t forget to check that out! 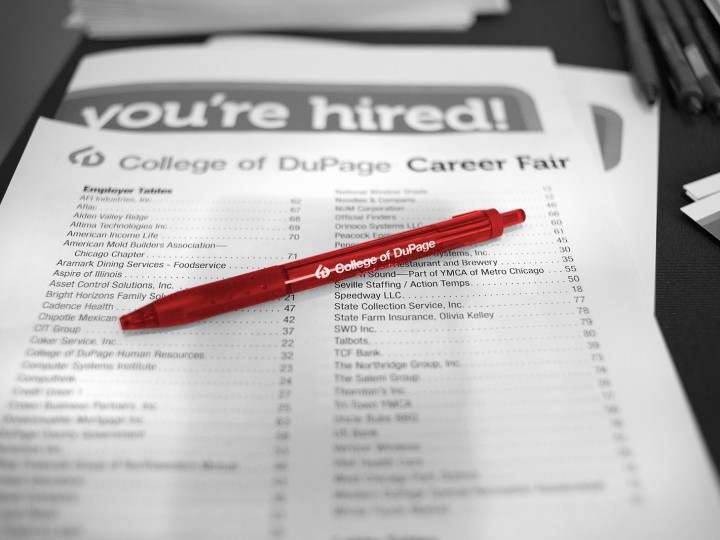